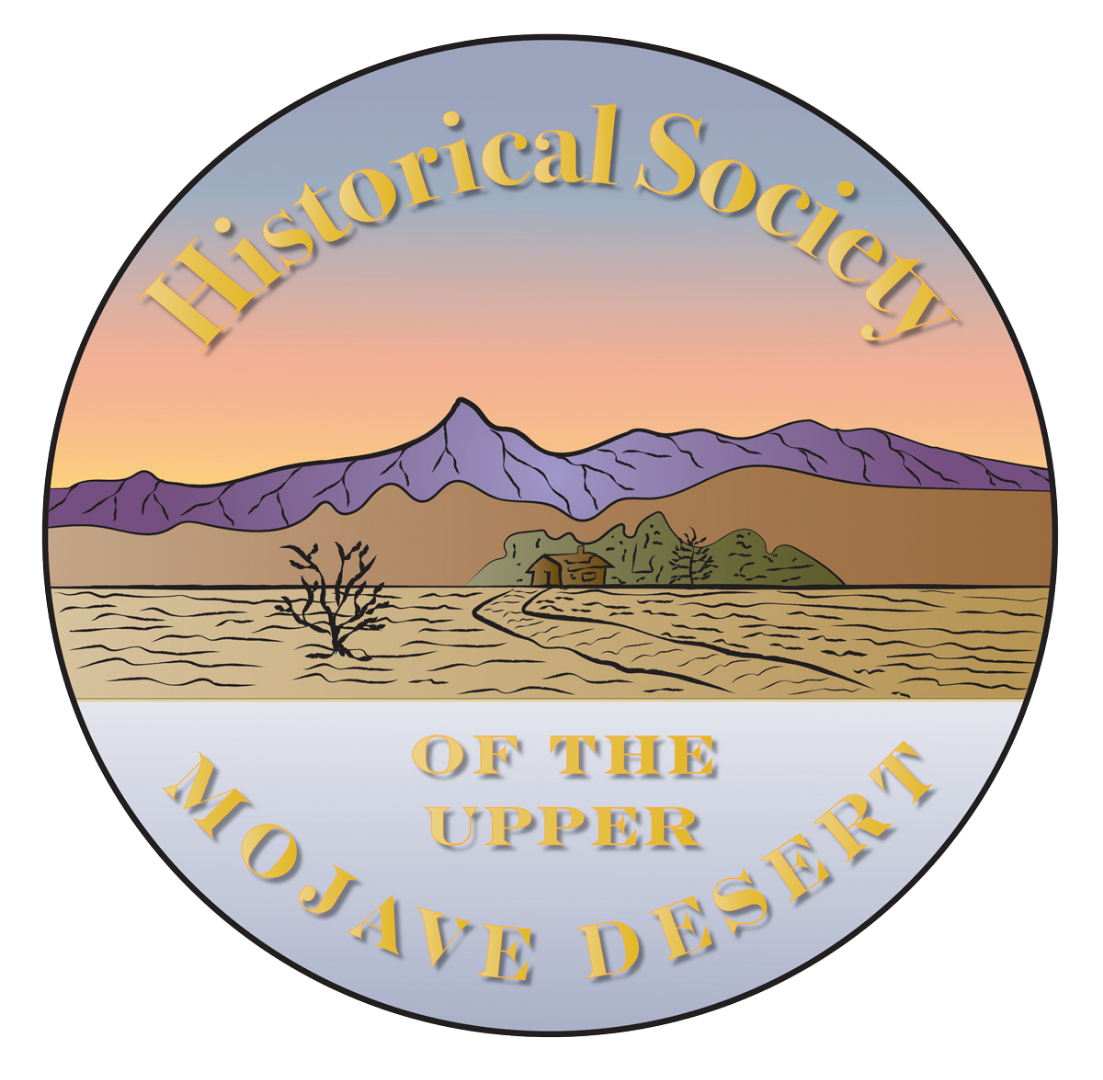 WHEREAS,  The Historic USO Building was built in the closing days of World War II and opened in October 1945 as a USO Club. The USO Club was closed by the Federal government in 1947, and the building and property were transferred to Kern County. The “Kern County Building” was transferred to the City of Ridgecrest in 1978 when the county moved its various services – administration, court, fire protection, library – to N. China Lake Boulevard, Ridgecrest; and,

WHEREAS,  The Ridgecrest VFW, which is officially known as the Lloyd. E. Frost Ship 4084, is located at 117 N. Alvord, has just recently celebrated its 90th Anniversary of providing support to the local area Veterans and Active Duty, and was originally established almost 76 years ago in Ridgecrest on June 28th, 1945; and,

WHEREAS,  What has been designated by the State of California as the Historic USO Building started to become the center of “civic” activity in the suddenly growing little town of Ridgecrest in 1945. Community leaders used this USO Club building to conduct meetings of our town’s first Operating Committee (a precursor to a City Council many years later); and,

WHEREAS,  The Historic USO Building has a current address of 230 W. Ridgecrest Boulevard, Ridgecrest, California; and,

WHEREAS,   A local “Historic District” is an area containing buildings, structures or places that have special character and ambiance based on historical value. The value may be based on the cultural and aesthetic heritage of the community and whose area constitutes a distinct physical section of the town of such significance as to warrant its conservation, preservation and protection from adverse influences.

NOW,  THEREFORE,  BE IT PROCLAIMED by the Ridgecrest City Council that we recognize and proclaim a Ridgecrest Historic District around the current USO Building in order to raise the community’s awareness and pride in its past, build a sense of community, and foster civic pride in the beauty and character of the City and in its accomplishments of its past.

APPROVED AND ADOPTED THIS 21st day of April, 2021, by the following vote.